We have run for the Masaryk Memorial Cancer Institute

On the afternoon of October 12, the historically first Masaryk Memorial Cancer Institute relay race for two-member teams took place in the park near the Janáček Theatre in Brno. The aim of this event was to help people overcome the so-called fear of “white coats” and increase cancer awareness and prevention. That is why we were very happy to join the run on behalf of OHLA ŽS. 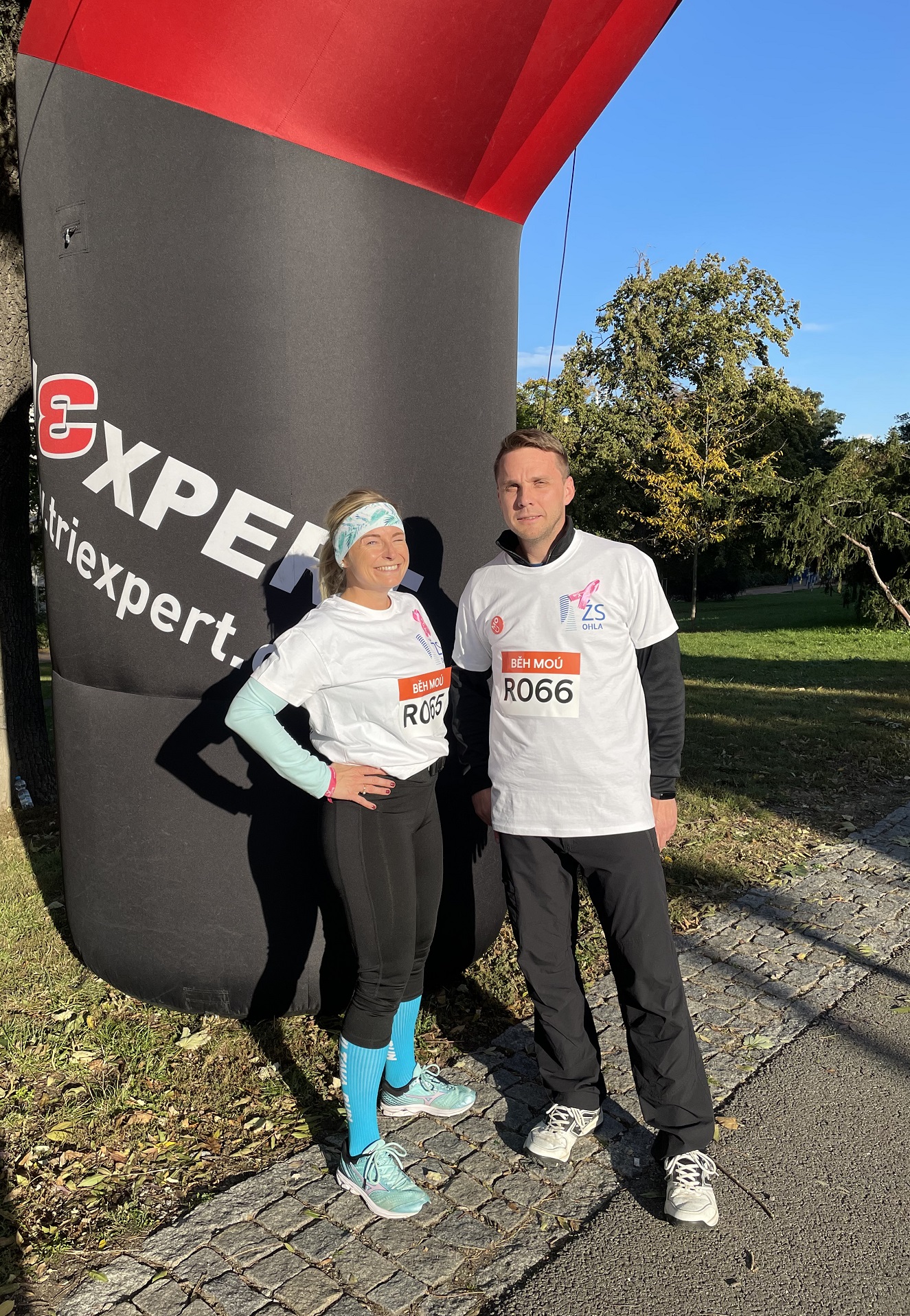 We took part in the relay race for the Masaryk Memorial Cancer Institute together with the doctors, employees from Brno research centers, several faculties of Masaryk University and regional companies, as well as the general public. This year, the event took place for the first time as part of the 45th Brno Oncology Days, the aim of which is to raise awareness of oncological diseases and, in particular, the importance of their prevention and early treatment. This educational event also included the lighting of several buildings in Brno in pink, for example the Bakeš pavilion of the Masaryk Memorial Cancer Institute on Žlutý kopec, in the reconstruction of which our company participated in the past two years. It underwent a complete modernization after more than a hundred years of operation. Thanks to this, the institute now has a total of six operating theaters and is thus one of the leading surgical places in the Czech Republic specializing in oncology.