Suché Lazce and Komárov will have a new sewerage system

The formerly independent municipalities of Suché Lazce and Komárov, nowadays the self-governing city districts of Opava, have long been plagued by the absence of a modern sewerage system and the poor condition of the existing rainwater drainage system. Therefore, at the end of last year, the City Council in Opava decided to build a new sewerage system, including a wastewater treatment plant. At the end of April, the construction site was officially handed over to the joint venture “Sdružení pro Komárov a Suché Lazce” of the companies POHL cz, OHL ŽS and OHL ŽS Slovakia, which will carry out the project. 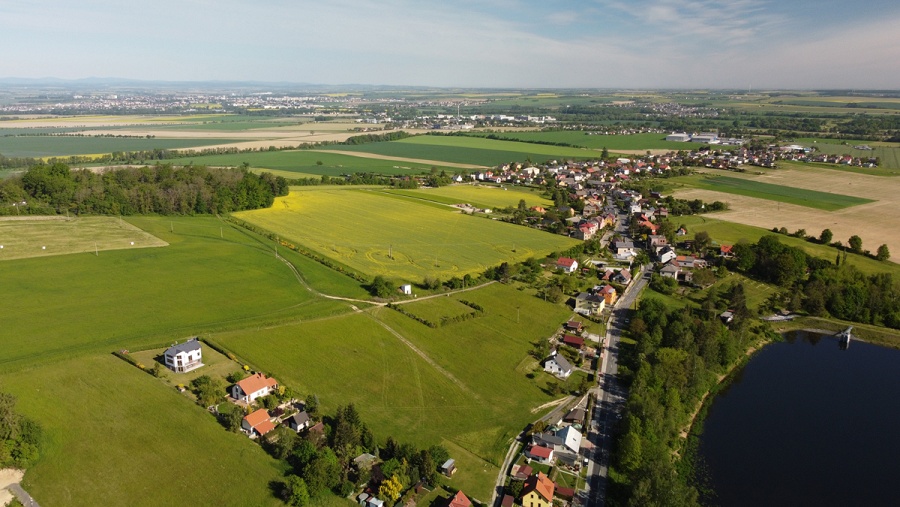 The project, which is expected to be completed in the autumn of 2022, includes the construction of a new 12 km long sewage system with more than 500 sewage connections, an access and a service road as well as a central wastewater treatment plant for both city districts. The WWTP is designed as a mechanical-biological treatment plant with low-load activation and storage of the excess sludge in a tank.

The sewerage system and the WWTP with the total costs of 290 million crowns have been to date the most extensive investment project by which the City Council has been dealing with the problematic situation in Opava and its city districts. In addition to this, the construction has presented a novelty: it is the first project in the city to use an electronic construction diary.

The second stage of line electrification from Brno to Zastávka has started
29. 11. 2022

Autumn marked by sport victories of the athletes supported by our company
22. 11. 2022